I know boys. I’ve got a lot of them in my life. I grew up with four brothers-no sisters and now I have four sons-no daughters. In fact, until very recently I only had nephews, no nieces. I am totally and completely surrounded by boys in my life. And while I sometimes wish for a daughter or a sister, the truth is that I love being around little boys. I love the noise, the wild and craziness of it, the bugs and the mud and the wrestling. 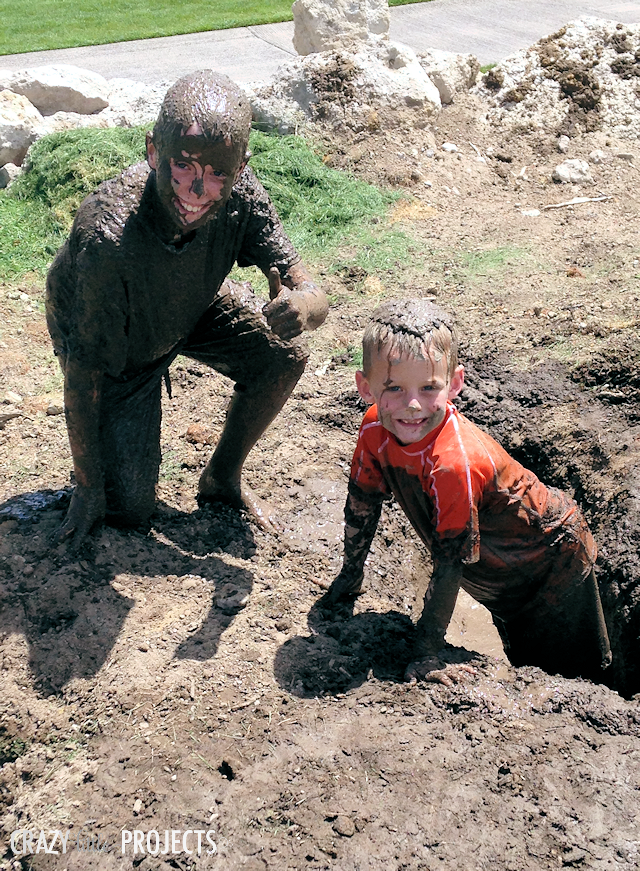 (OK, well I confess that the mud here freaked me out just a little since I had JUST finished cleaning the house. But the sheer joy on their faces counterbalances that at least a little.)

Every Friday night in our family we have “brothers’ movie night.” The four of them grab a bowl of popcorn, huddle on the bottom bunk in their bedroom and watch a movie together. They love it!

Last week they watched How to Train a Dragon and they are hooked! So I watched it with them and it’s made me think about boys and the way their minds work.

The vikings in the movie all want to be protectors-to defend their city from the dragons. Even Hiccup, who is not quite good at defending like the others, tries to protect and wants to slay a dragon. Is this inherent in the male species? Because even from the time they are just 1 or 2 years old, my little boys also want to be protectors. It seems only natural to them to wield a weapon and defend the home against their imaginary “bad guys.” 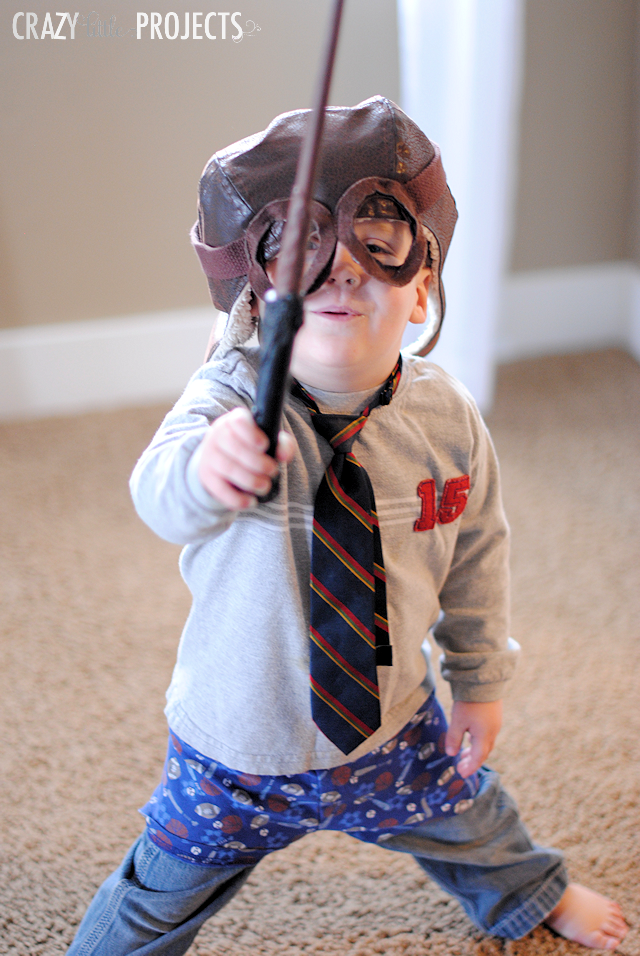 Now, when I became a mom to little boys I swore there would be no violence and weapons in our home. And while I still don’t want to glorify the violence that is so prevalent in society today, it’s amazing how a little boy can find a sword in anything. A stick at the park is instantly a weapon and all of the little boys have to find one. I think every mom of little boys has discovered this. My two year old insists on carrying his weapon everyday — it’s his favorite thing.

Now he’s got a fun new How to Train Your Dragon Sword (love this thing!), so he can fight dragons or bad guys any time he wants. He even sleeps with his sword (he’s napping with it right now!).

He can wield this sword to fight the dragons, or his brothers if needed. Somehow this gives him a sense of power. And he’s no different than any of his brothers. They all do this.

I wonder-is this in little boys’ nature because they will grow to be fathers who are to be protectors of their home and family? Because it’s their natural role in this world? There’s beauty in that. My little sword wielding two year old will one day defend his own family against the darkness of this world. He’ll take a stand for what is right and do what it takes to make sure his family is safe, not just from “bad guys” but from the things that could be harmful to his family’s way of life and values as well. 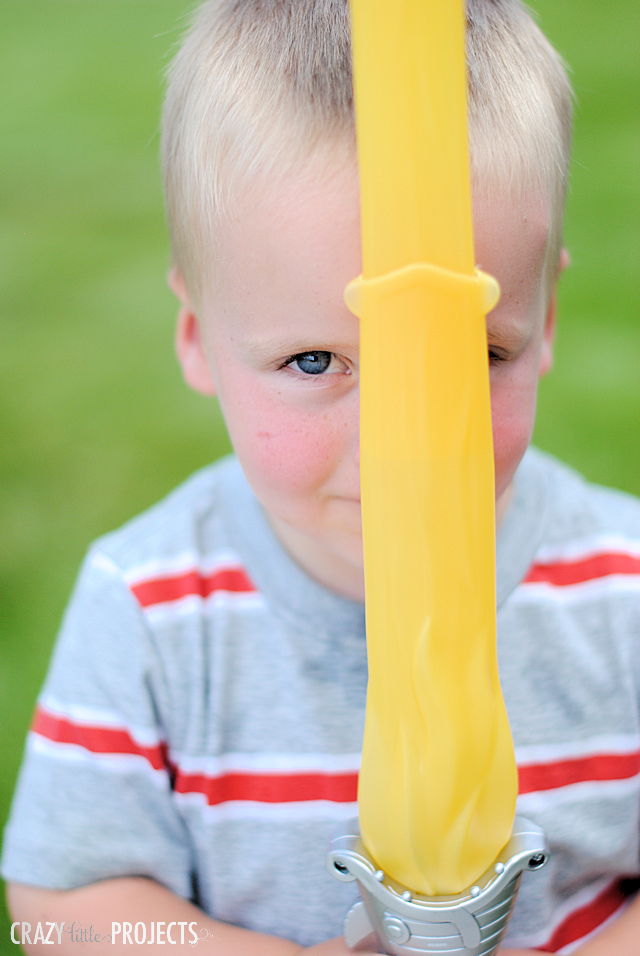 I love the thought of that. I love raising my boys to be those protectors and defenders.

I hope my boys will be courageous enough to stand up for what is right, for what they believe in. In fact, my 6 year old’s middle name is Andrew. We chose it because it means “brave, courageous, and strong” and we knew he would need those characteristics. 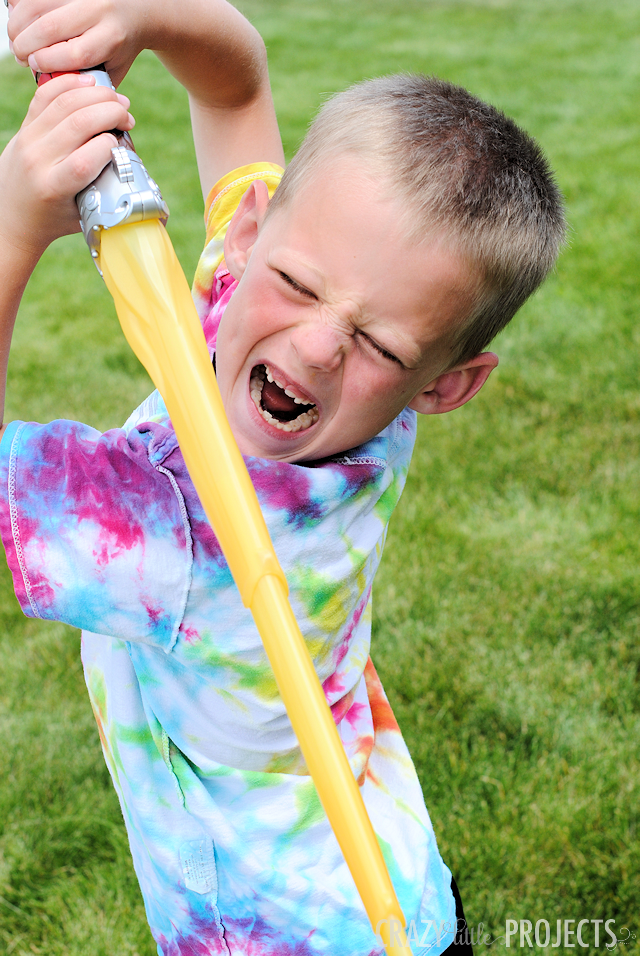 In How to Train Your Dragon, Hiccup defends and protects Toothless the Dragon at one time and later their roles are reversed and Toothless defends Hiccup.

I couldn’t help thinking about my boys again, when they become protectors and defenders of each other. While we have plenty of fighting and bickering among them in our home (believe me!), they are also best friends. 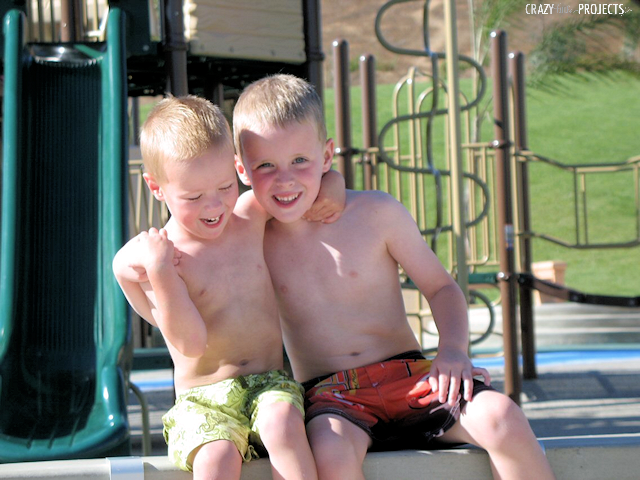 They look out for each other, they protect each other. When we first moved to our current home, I found that they had a hard time making new friends at first. It was during the summer and we went to the park weekly with other moms from our church. The kids there were friendly to my boys, but my boys’ natural instinct was to stick together and be best friends with each other. And while I wanted them to make new friends too (and they eventually did), I loved that their first loyalties were to each other.

That loyalty can be fierce as well. 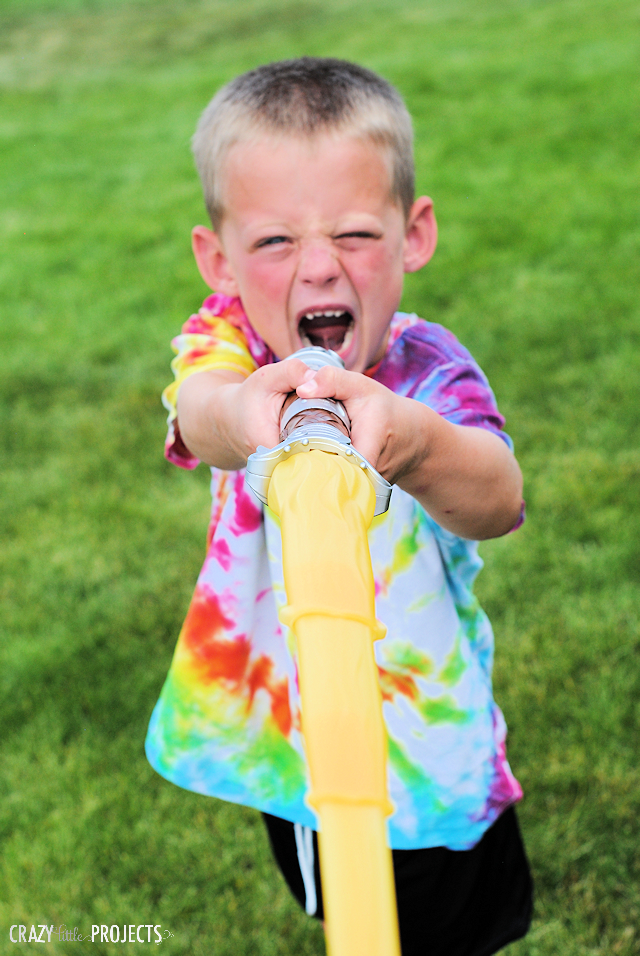 And I’m glad. Because they’ll be brothers throughout life and I want them to love and defend a protect each other. 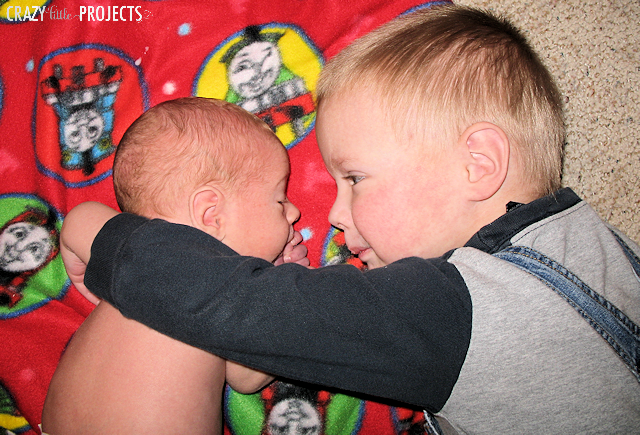 There is so much joy in raising a family of little boys who are noisy, wild, crazy, rude, dirty, rugged and sometimes mean. Because they are also sweet, protective, loving and kind and they want to take care of each other. 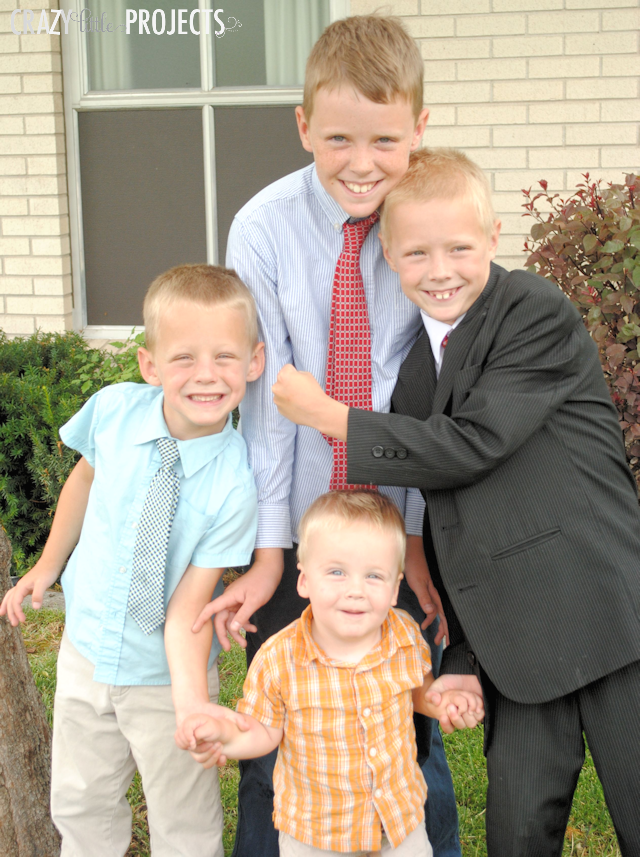 And I love that. My little defenders. 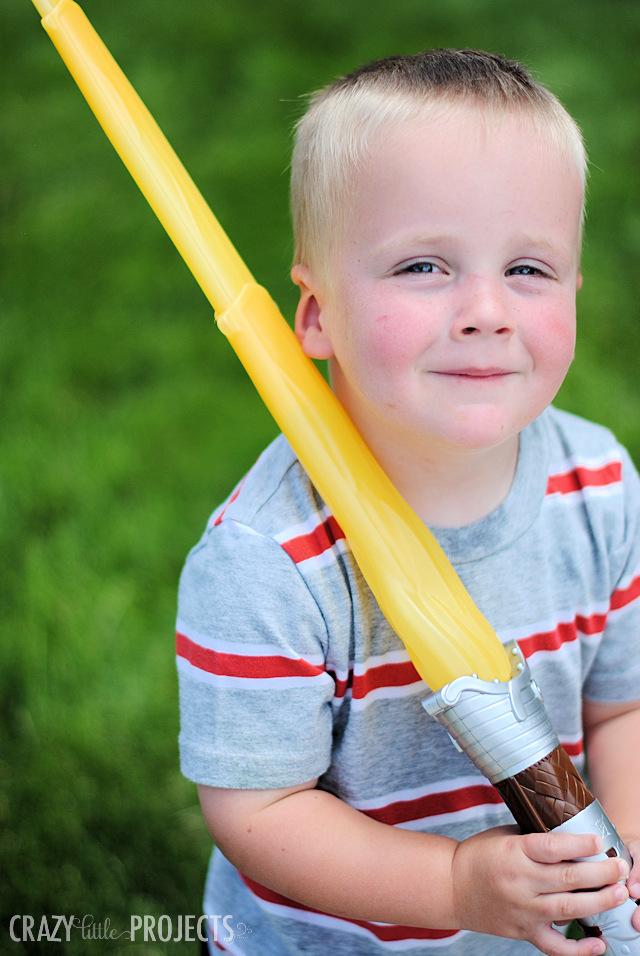 This post is sponsored by Target. More Playtime, More Together; Immerse yourself in the roles of your children’s favorite characters at Target – and have fun doing so!